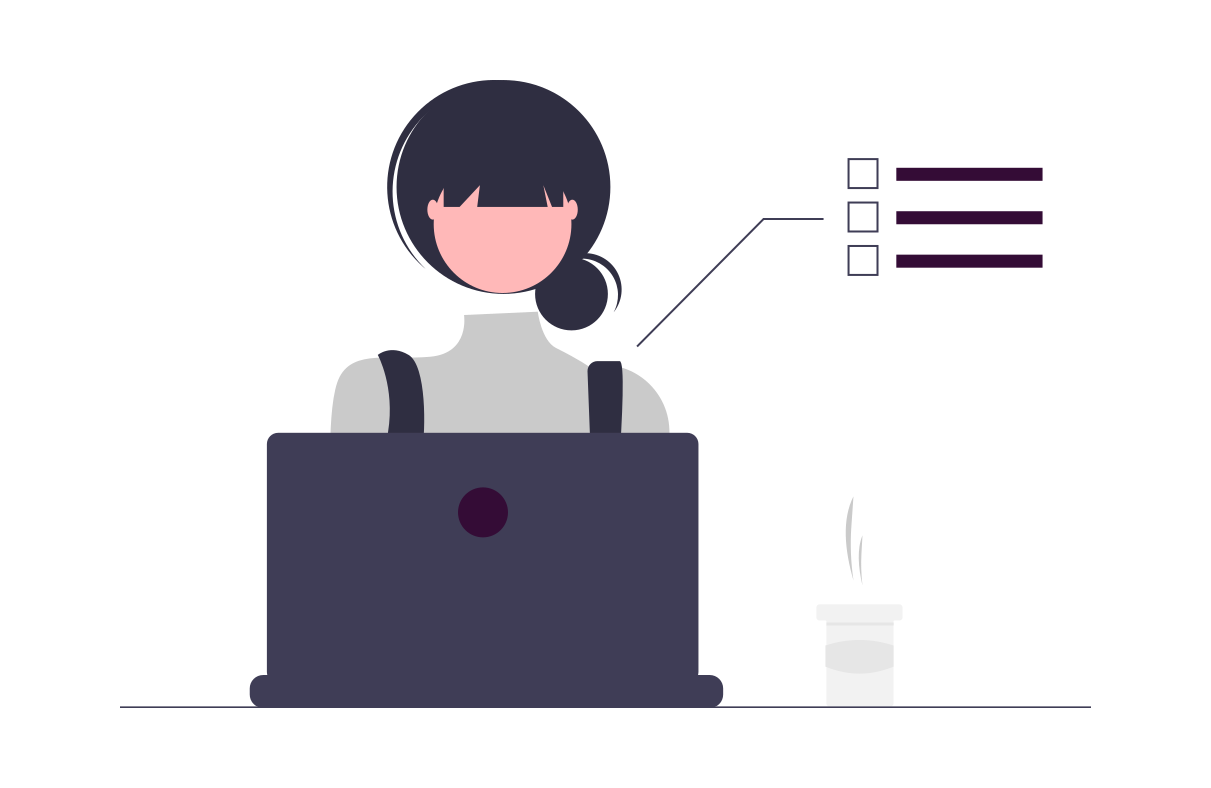 Help us help you!

The OnPoint team is always here to help, but sometimes the effort is more challenging than it needs to be when there is too little information. Where do we start our investigation when we receive an email that says "It doesn't work?"

My father used to work line maintenance for an airline and there was a logbook where the crew could record items that needed attention. One entry said, "There is a bug in the cabin." He managed to track the bug down and feeling particularly clever, smashed it in the log book and responded "Got It!!" He never said how much time he spent hunting down the bug during the limited turnaround time, but a little more information sure would have been helpful. Commercial airplane cabins were large, even then. Maybe that is not as good an example as Admiral Grace Hopper's original computer bug report, but you get the idea. We've all at some time asked for help but have been just as vague.

When does the additional detail come in handy the most? First, when you are about to set up something new in the system or haven't used a feature in a while. Think Lewis and Clark at this stage: you do not want to end up somewhere and not know where you have been. Jot down some notes about what you are doing in the system each step of the way. Once everything is tested and working as you envisioned, you have a ready-made guide for the next time. You also have the details you need to share with OnPoint if things don't quite work the way you hoped. And remember how many words you can save with a few pictures. Going back through your notes (Post-its anyone?) and augmenting the detail with a few screenshots lets us see detail on system screens that provide important clues that otherwise may have gone unnoticed.

Unfortunately, not everything is a planned event and something unusual may happen when you are performing a task you've done many times before. We all wish we had a better memory, but in this second scenario of an unanticipated issue, if you try to record as much as you remember before you dash off a help request, you'll be getting us all off to a better start in finding the problem. You will also be more prepared in the event you decide to try it again and see if you get the same unexpected result.

Lastly, it is often the case where you are just the messenger trying to get a resolution for the user -- the company president this time -- as quickly as possible. Do not be shy about engaging a user; they are usually glad to help and appreciative of your personal attention and service. Nine times out of ten, they'll also have the extra information needed to reduce the time to identify the right solution.

Conventional wisdom says "the devil is in the details." In this case, so is the solution. The more detail you can provide up front when requesting assistance, the better you'll help us help you.